Recently, the state of Massachusetts took an unprecedented step in an attempt to reduce the wage gap between men and women. According to the United States Census Bureau, women in the United States are paid 79 cents on the dollar as compared to men. These new regulations will go into effect in July of 2018 and may impact employers and employees working in the state.

Asking Previous/Current Salary
Starting in July of 2018, employers in Massachusetts will no longer be allowed to ask prospective employees for their previous or current salary. Instead, they will be required to give candidates a compensation figure based on what the company feels they are worth, rather than something comparable to what they are currently, or were previously, making.

Co-workers Discussing Compensation
The updated regulation also prohibits employers from disallowing co-workers to discuss their salaries amongst each other. This is in an effort to increase salary transparency and assist employees in finding pay discrepancies within the workplace.

Definition of Equal Work
The regulations have also updated the language and requirements for what is considered equal pay. Once the law goes into effect, anyone whose job requires “comparable character” or work in “comparable operations” must result in equal pay. However, employees with seniority are still able to earn higher rates of pay.

Massachusetts is not the first state to take this type of regulatory action. As early as October 2015, California passed the California Fair Pay Act, which states that employers cannot pay members of the opposite sex less for “substantially similar work” even if the job titles or job sites are different. In May of 2016, Maryland passed a law requiring equal pay for “comparable” work. Furthermore, other states including: California, Colorado, Illinois, Louisiana, Maine, Michigan, Minnesota, New Jersey, New Hampshire, and Vermont have already started to prohibit employers from barring workers to discuss pay. It appears as though this trend towards bridging the pay gap will continue, state by state, so be sure to stay abreast of regulation updates to maintain compliance.

This DATIS Blog was written by Carley Donovan, DATIS, on October 13th, 2016 and may not be re-posted without permission. 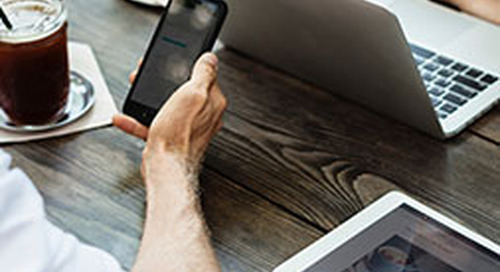 How To Lead And Empower Your Team Through A Crisis 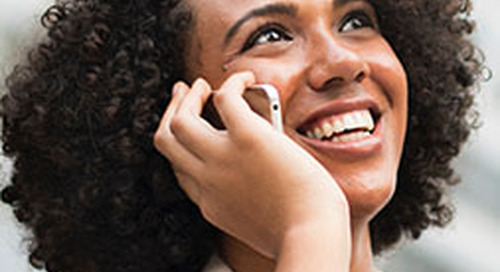 The Most Important Reason to Pursue Growth 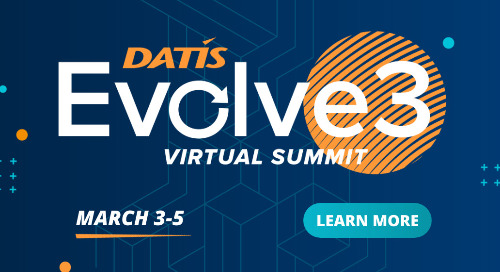