Home » DATIS Blog » Negative Belief: The Obstacles on Your Path to Growth
× Share

Negative Belief: The Obstacles on Your Path to Growth

Negative Belief: The Obstacles on Your Path to Growth

This DATIS Blog Article, “Negative Belief: The Obstacles on Your Path to Growth”, was originally posted by John C. Maxwell, The John Maxwell Co., on October 18th, 2016 and was reposted with permission.

As a reader of my blog, you’ve probably noticed that growth is something I talk about almost all the time. That’s because I believe intentional personal growth is the key to reaching your potential. And no one grows to become a better leader or entrepreneur by accident. Everything worthwhile is uphill. I love nothing more than to help people like you travel up that hill to become all that you can be.

To make it up the growth slope, we need to figure out the best route and make steady progress on the way up. That often means removing obstacles that are in our way. And today I want to talk about three huge obstacles that might be found on the path to your potential. Leaving them there will slow or even stop your growth progress. Removing them can free you to run toward your growth goals.

What kind of obstacles are these? They have to do with what you believe. I want you to think about this: While it’s true that belief alone rarely gets you where you want to go, belief usually does determine whether you even try to get there. And again and again, I’ve seen the following three negative beliefs stop smart people in their tracks and limit their growth.

As you read these descriptions, ask yourself if you hold any of these beliefs. If you do, you’re being limited by them. When you replace them with positive beliefs and assumptions, you’ll remove limitations and free yourself to grow.

1. SCARCITY
How do you view options? Resources? Opportunities? A person with a scarcity mindset believes that those things are limited. That we’re all competing for a finite number of resources or options. As my friend Kevin Myers put it, they see the world as a pie with only a certain number of slices, and everybody is competing to get some.

For some people, this belief motivates them to be their best in order to grab their fair share of the pie. But for many, a belief in scarcity demotivates them, because they believe the odds of winning one of only a few slices simply aren’t in their favor.

2. INSECURITY
If scarcity says the world doesn’t have enough, insecurity says I’m not enough. Insecurity is a minimizing of one’s self – it’s seeing your abilities, talents, and strengths as deficient in some way. When you believe you’re not good or talented enough, that’s an obstacle to growth. After all, why pursue any goal if you don’t think you’re capable of reaching it? Insecure people may recognize chances to advance and grow, but they don’t believe in their ability to seize those opportunities.

3. POWERLESSNESS
A belief in powerlessness comes out of the assumption that we have no ability to affect our world. Powerlessness often begins with a wound – perhaps from someone in authority ignoring or dismissing your voice – but it hardens over time into a mentality that cannot recognize personal responsibility for anything that happens in life.

For the powerless person, there’s always someone else who should have acted, someone else who should take the blame. This passive way of seeing the world can lead to a victim mentality. If someone else is always in control, then the victim is always at the mercy of those in charge. People who feel powerless are less likely to pursue growth because they believe their growth ultimately won’t matter - that their skills will never be recognized by the people who hold all of the power.

REMOVING THE OBSTACLES
The good news is you don’t have to live with negative beliefs. In fact, just by recognizing them within yourself, you are in position to take the first step of growth. And that is to choose to believe differently. This is something you can right now, today. Your beliefs are your choice. So consider these strategies:

If you struggle with a belief in scarcity, choose instead to practice abundance thinking. Instead of seeing only limited options or resources, choose to believe that they are abundant. In other words, if you see others grabbing all the pieces of the pie, you don’t need to panic – just bake another pie! Believers in abundance choose to focus on possibilities, and this enables them to pursue them.

If you struggle with insecurity, practice confident thinking. Choose to believe that you do have something to offer. Every life is unique; you are the only person on earth who brings your skills, talents, and experiences to the table. That’s worth something! Believing in your abilities empowers you to use them – to succeed and to grow.

Roman Emperor Marcus Aurelius once wrote, “Very little is needed to make a happy life; it is all within yourself, in your way of thinking.” The difference between the life you have and the life you want is often just a matter of how you think and what you believe. If you confront and change your beliefs, you’ll clear the way on your uphill journey of growth.

The post Negative Belief: The Obstacles on Your Path to Growth appeared first on DATIS HR Cloud. 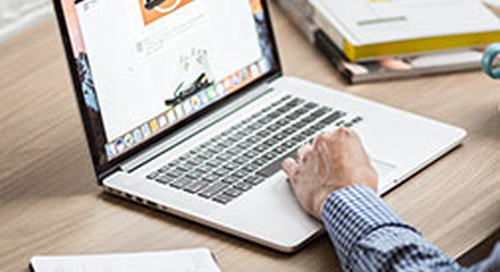 How To Get Better At Almost Anything 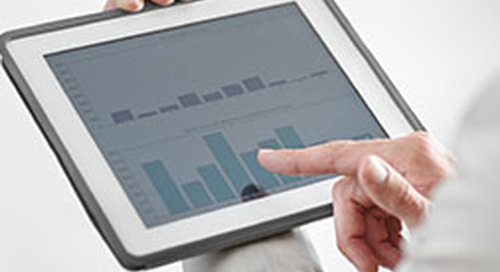 Bulking Up Benefits Employee retention has proven to be a common challenge across the majority of industrie... 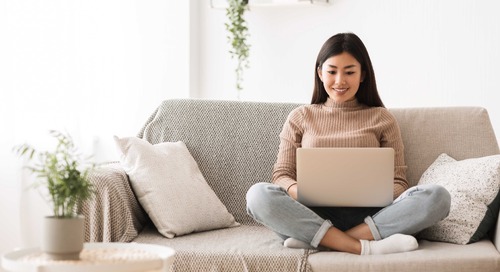 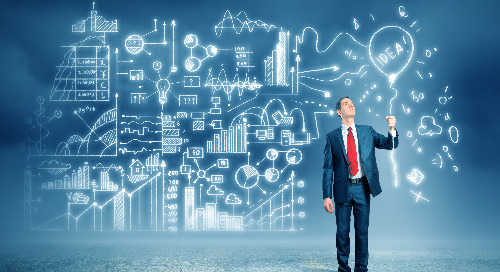 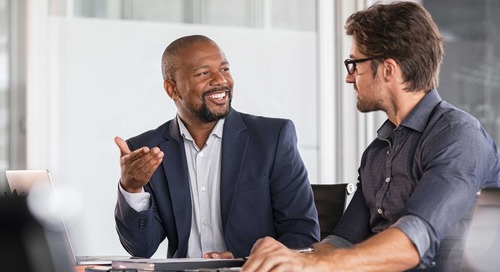 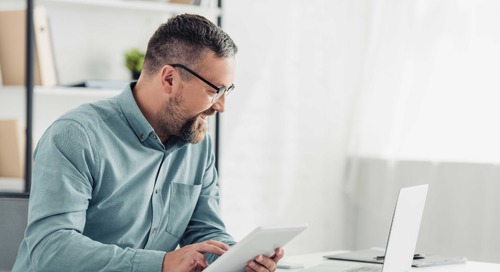 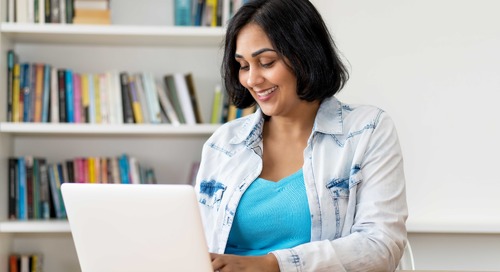